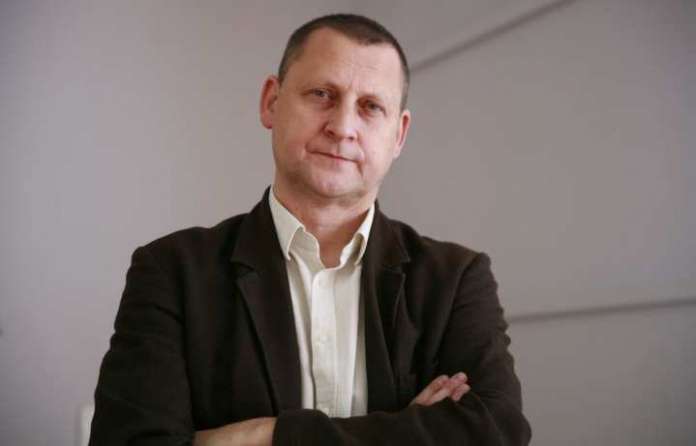 Myths are an integral component of every nation. They can be divided into those which, handed down from generation to generation, hold a nation together, determine its identity, and indeed serve the people. The other myths are those that confuse, contort the picture of reality, and sow the seeds of destruction and chaos, rather than promote the integration.

The latter type of myths has no connection with tradition. Rather, they are a fleeting product, created for the use of, for instance, some ideology; they serve certain individuals to spread a notional chaos when it becomes for them necessary to stretch the reality for fitting one’s unrealistic vision of the world. Alas, people unite around these destructive myths as well. A number of the latter have stuck like a leech to a discipline called economics. One of such myths, undoubtedly very popular, is based on the conviction that there exists an ideal economic system, located between socialism and capitalism. To make the story short, there is allegedly a so-called third way of development.

Today we hear very often some people saying: “Let us take what is best in socialism and capitalism, and mould an economic-political system the world has not seen yet”….

Meanwhile, there exist economic-political systems that the world has already seen, and on which it could have decided. They are capitalism and socialism. Although not without pain, capitalism has contributed to the dynamic development of many a nation, to the increase in wealth of millions of people in the world. Not without reason, one of American conservative publicists once wrote about capitalism that “ […] although it is not the ideal system, it nevertheless serves man best, because it does not place practically any barriers to doing what he considers right at a given moment, and like no other has contributed to the increase in affluence of whole societies.” Freedom is the foundation of prosperity. It is as necessary to economy as oxygen to every man’s life. As for the fact that it is not an ideal system …. Alas, man himself is an erring being, tainted by the original sin, so all his products have the stigma of that sin as well.

And what about socialism? The mankind has had the occasion to get the taste of that system too. Numerous nations have been carrying its lamentable effects on their backs, up to this day. Also Poland will be, for a long time, recovering from the remnants of its “benefits,” left in both the economy and the mind of every Polish citizen.

One does not need long divagations to reach the conclusion that the “third way” is an attempt at saving the face by those who, for various reasons, do not accept capitalism, and, at the same time, have no courage to admit openly that they are socialists. They do not have the courage because the disgrace of that system has proved to be too overwhelming. Undoubtedly, they have been cured of the blind faith that a total authority of the state over all matters can give happiness to the people; nonetheless, they have not been cured of the faith in a utopia. The yearning for a “third way” is the pursuit of another utopia, dreamed up by socialists. In the light of experience of past years, we know what has been the end of the attempts to implement an unearthly vision: rivers of blood, and millions of human dramas.

Many people yield to the third way myth. Among them, there is no scarcity of politicians, and even of clergymen.. Leaders of Western social democracies, such as Tony Blair and Gerhard Schroeder, have been vigorously propagating that invention. They once wrote together that, while planning a further development, one should take from the market economy that what contributes to the increase in affluence of societies, and, at the same time, one should protect the “fair distribution of wealth”. Of course, it is the state that is supposed to look after such distribution. In the West, it is accepted that what contributes to the increase in affluence, that is, private property, is protected, yet the growing fiscalization and the state control of economic activity cause that those who work for their own profit must give larger and larger sums to the state, rather than invest and create jobs. It has not been without an impact on the present weak economic condition of the West European states. The proof is the unemployment, growing year after year, and a gap that divides European states from, for instance, the United States. The Western Europe entered the “third way” a long time ago, yet, instead of developing itself, it has been rather stagnating.

Also in Poland there is no scarcity of advocates of the third way slogan. Socialists, who are natural adherents to this utopia, are backed, perhaps unconsciously, by a significant number of clergymen. They condemn capitalism from A to Z, believing that, in the economy there is something “better,” “nobler,” and fitter for man. A part of the so-called right wing follows in their footsteps, floundering into the abyss of utopianism. The essence of the third way phenomenon agrees ideally with what Marian Krzaklewski, the leader of AWS (Solidarity Electoral Action), once said: “Free market-yes; market society – no.” Whilst many may know what a free market is, rather few may know what a market society is. And such is the third way – obscure, muddled, unclear, and dubious. If it leads anywhere, it is to the poor Third World, rather than to prosperity and happiness. 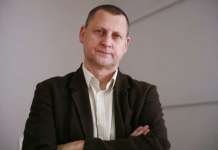