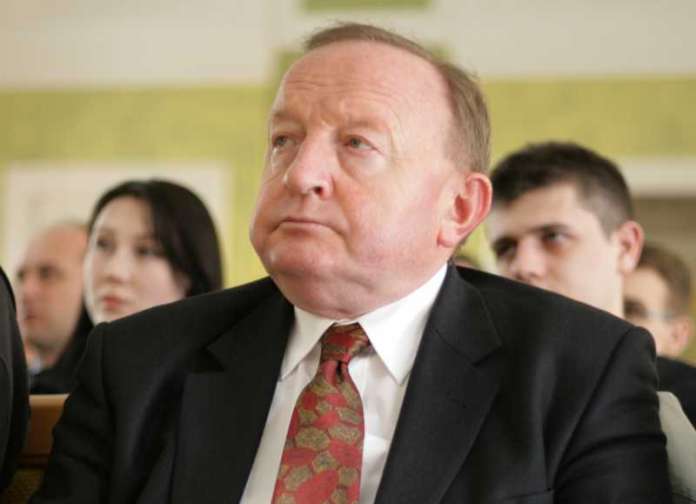 In the January 2, edition, „Rzeczpospolita”* („The Republic”) ran an interview with a University of Warsaw sociologist, under the intriguing title „God’s Position on Taxes”. The interviewer tackled this question head-on by bringing up the fact that several years ago, a well known Polish govermment official accused the Church of giving inadequate support to economic reforms, and claimed that not even once had he heard the clergy exhort the faithful toward payment of taxes, or proclaim the immorality of their non-payment. The sociologist answered: „… once, while we were discussing taxes in a group of university faculty and staff, one of my junior colleagues, refuting the view that nonpayment of taxes might be dishonest, laughed and said that God is not interested in payment of taxes. …Unfortunately, the payment of taxes is not regarded widely as a moral requirement”.

From the answer I infer that the sociologist believes the opposite: that payment of taxes is a moral duty, and, as a corollary, that matter is of the greatest concern to God. Under these circumstances, it seems to me extremely worthwhile to authenticate the interested Deity’s opinion on that topic, and of course, to try and draw from His opinion some practical conclusions. The opinion is readily found in the New Testament, in the Gospel according to St. Matthew: (22: 17-21):

” … 'Tell us therefore, what dost thou think: Is it lawful to give tribute to Caesar or not?’
But Jesus, knowing their wickedness, said, 'Why do you tempt me, you hypocrites?
Show me the coin of the tribute.’ So they offered him a denarius.
Then Jesus said to them. 'Whose are this image and the inscription?’
They said to him, 'Caesar’s. Then he said to them, 'Render, therefore, to Casear the things that are Caesar’s and to God the things that are God’s.”

The conclusion almost always inferred this parable is that Christ regards payment of taxes as an unconditional obligation – an obligation not only in the legal, but also moral sense. Indeed, such a conclusion would be valid, were it not for the additional admonition to „render to God that are God’s”. Why does this second injunction raise doubt as to the unconditional character of the tax obligation? It seems to me that the command to give Caesar the things that are his is addressed to Caesar’s subjects. On the other hand, the call to give God the things that are God’s encompasses both the subjects and „Caesar” (i.e. every authority levying and collecting taxes). In other words, „Caesar” cannot be regarded as being outside, or above the moral order, but within it. As a ruler then, he can be said to have an even stronger obligation of rendering to God’s, by making sure that his laws and edicts conform to moral norms. Thus, one is bound by conscience to respect only those laws which do not conflict with the moral order. In short, rendering to „Caesar” things that are his is not an unconditional requirement, since things which are unquestionably „Caesar’s are only those which do not infringe upon God’s order.

„Caesar” (i.e. state authority) may of course refuse to accept this limitation of his power and self interest. He may impose burdens inconsistent with the legitimate need of the nation by brute force, resulting in condition of general oppression within the state. This, however, does not imply that one is obligated by conscience to submit to this oppression simply because „Caesar” willed it so. „Say not that he who a rule endures, the same obeys”, Father Peter told Sen. Nowosilcow in Part III of Mickiewicz’s „Dziady”**. Looking at it this way, it is essential to answer the question „To what, concretely, is „Caesar” morally bound; what exactly must he do in order for it to be said that, indeed, he is rendering unto God the things of God?” The Sermon on the Mount provides us with some guidance here; more precisely, with the realization that is a characteristic and constitutive element of the Kingdom of God. It seems to me that „Caesar” gives God what is God’s by allowing his rule to be guided by justice. Roman jurists from the Golden Age of the Empire defined justice as „an unalterable and enduring will to render to all that, which is their due”. Hence, were we to formulate a guideline for just actions in fiscal matters which „Caesar” should follow, it seems to me that his refraining from imposition on his subjects of fiscal burdens not justified by real needs of the state is all encompassing the point of view of justice.

Of course, such a general rule, its validity notwithstanding, does not help much, until we specify which needs of the state are justified, and which are not. Here, opinions are quite divergent. Murray Rothbard, the American Libertarian spokesman, asserts that the state is representative of the ultimate criminal organization; citing as sufficient proof the fact that it is only public officials who pay their salaries by forcible extortion of money from private citizens. Rothbard attests to this not being a frivolous argument, by ridiculing the frequently expressed opinions that taxes are result of some „social contract”. He suggests making taxes voluntary to see where the truth really lies. We can therefore conclude that according to Murray Rothbard, none of the state’s needs is justifiable.

Another extreme opinion proclaims that all needs of the state are justified because it is the duty of the state to care for its citizens. Under this concept, the state has, or at least should have, control of all material resources, since it not only has the mandate of caring for its citizens from cradle to grave, but also of „equalizing” their „chances”. An example of practical implementation of this concept was Cambodia under the Pol Pot regime; so are, albeit not in as consistent a form, other communist states.

When does „Caesar” spend money in the third way?: Whenever he allocates resources obtained from taxes to cover legitimate operating costs of the state: assurance of external security (armed forces), assurance of internal security (police, secret services), meting out justice (courts, prisons), implementation of foreign policy, and, of course, maintenance of the administration overseeing these activities and collecting money.

It is not difficult to notice that an element common to all these domains of responsibility is coercion, albeit directed (at least theoretically) towards assuring the safety and welfare of the citizens of the state.

When does „Caesar” spend money in the fourth and most wasteful way (neither frugally nor with good purpose)? Whenever he takes money from one taxpayer in order to give some of it to another, with the rest going to an official charge of this „redistribution”. Let us note that in this capacity, „Caesar” carries out a function very much like, or perhaps even identical to that of a hired bandit. Here the one doing the hiring is the citizen benefiting from the money extorted from a fellow citizen, while payment takes the form of electoral votes allowing „Caesar” to exercise authority, and „incidental” appropriation of part of the money. From a moral viewpoint it is difficult, even with the best of will, to accept such a scenario as the realization of a command of justice. And so, it behooves us to agree with the view that taxes imposed by „Caesar”, and collected with the purpose of spending the proceeds in the fourth way are irreconcilable with Christ’s command that „Caesar” render unto God what is God’s, i.e. that he govern justly. It follows, then, that one cannot be held bound in his conscience to payment of taxes imposed with such intent and designated for such goals.

The method of levying and allocating these taxes, i.e. the tax system, still needs to be addressed – but that is a topic for a separate article. Here, we were concerned only with what is God’s position on taxes, and the implication for us, who have been admonished to „render unto Caesar what is Caesar’s”. 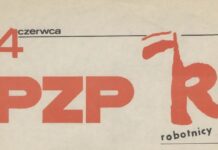 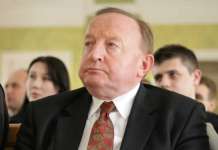