For decades, Joseph Ratzinger has been battling liberationist theology, the Catholic movement tragically associated with one of the greatest ideological errors in human history: the idea that socialism can provide the means of salvation for the poor. Now, as Pope Benedict XVI, that battle is far from over. During his trip last week to Brazil, “liberationist” priests preaching revolutionary socialist activism held a kind of counterconference to the Latin American Episcopal Conference Benedict came to address. 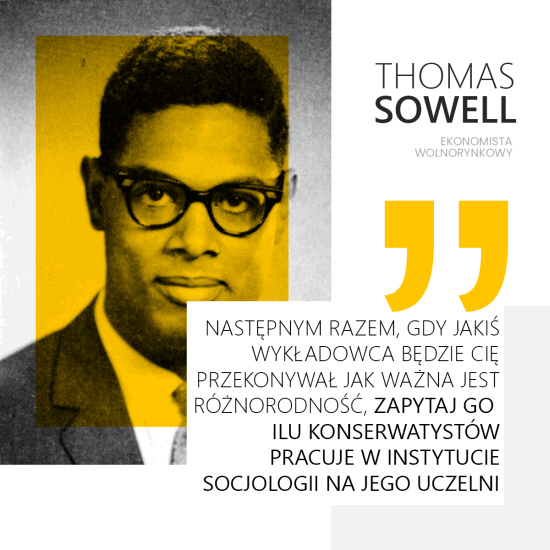 The pope reiterated his long-held position that socialism cannot and will not provide the means of salvation for the poor. Rather, he said, it produces “economic and ecological destruction.” And there is the theological problem: Socialism embraces a materialist conception of human history that is at odds with the Gospel’s focus on the human heart. To shift the Christian mission from its primary focus of individual and cultural transformation to a politicized and state-centered agenda is fatal to the faith.

Chesterton wrote that heresy is truth gone mad, and here is a case in point. The truth about the need for social justice is being emphasized at the expense of every other truth. The liberationists bury the Gospel’s warnings about power, support for private property (see the “Parable of the Treasure in the Field”), entrepreneurial ethic (“Parable of the Talents”), and Jesus’ clear declaration that his kingdom is not of this world. He is the king of heaven and not, as the people who greeted him in Jerusalem believed, the earthly king who came to displace secular government.

In the 1980s, Cardinal Joseph Ratzinger made these points precisely: “In his saying about rendering unto Caesar that which is Caesar’s and unto God that which is God’s, Jesus separates the power of the emperor and the power of God….this saying sets limits to every earthly power, and proclaims the freedom of the person that transcends all political systems. For this limitation Jesus went to his death; he bore witness to the limitation of power in his suffering. Christianity begins not with a revolutionary but with a martyr. The growth of freedom that mankind owes to the martyrs is infinitely greater than that which it could be given by revolutionaries.”

As an example of an appropriate form of political action directed toward human freedom, Joseph Ratzinger also wrote in praise of Bartoleme de las Casas, the 16th-century Spanish priest who was instrumental in ending the conquistadors’ oppression of native peoples in the Americas. De las Casas condemned slavery because it presumed that non-Christians had no rights and no souls worth saving. De las Casas was a critic of power and a genuine champion of liberation who never lost sight of the primary focus on the individual human person.

True liberation cannot be found through the state but only through the exercise of conscience and the freedom to do so.

From Benedict’s early writings, we find the means to distinguish true and false liberation at the critical nexus of power. True liberation cannot be found through the state but only through the exercise of conscience and the freedom to do so. Benedict sees that the driving force behind the socialist idea has deeper roots that take us to the theological heart of the relationship between the state and salvation. From the pope’s point of view, there is a very serious problem with any theology that sees political transformation as a means of achieving salvation on earth. This is not a problem unique to Marxism or its liberationist variant. It is a heresy with a long history.

Joseph Ratzinger was a champion of the Second Vatican Council that declared the unequivocal human right to religious liberty and thus the wisdom of separating church and state. In his writings since, he has been steadfast in holding to the principle that church and state serve different purposes, and that an institutional mixing of the two poses a danger to both doctrine and political praxis.

This idea of religious liberty has deep roots within Christianity (as deep as the Gospel itself) but the Catholic Church gave up the temporal power only reluctantly and only when faced with the loss of the Papal states in the second half of the 19th century. Even to this day, there is a faction dedicated to restoring the idea of an ecclesiastically administered state. Should the Church wield the sword? No, says Benedict and for this he has been criticized from more conservative elements within the Church (such as the followers of the late prelate Marcel Lefebvre who believe that religious freedom is heretical).

What was new after the Second Vatican Council was the emergence of a faction that sought to break down the distinction between the sacred and secular in a different way. Instead of calling for the restoration of aristocratic Catholic monarchies, this new Constantinianism (a re-establishment of a Church State with liberationists in control) wanted to institutionalize socialist state policy in the name of Christianity. This leftist view is the mirror image of the rightist view: Both saw politics as having a decisive role to play in the spiritual salvation of humankind.

The pope’s support for the politics of freedom, then, grows out of his ideal of a depoliticized faith. And whereas his critics on the right accuse him of following some form of political agnosticism, his critics on the left suggest that his unwillingness to endorse the liberationist political agenda proves his indifference to the plight of the poor. Part of his message in Brazil was to demonstrate that one can care about justice for the poor without constructing a hyperpoliticized theology that calls for ever more power to be given to the state.

The pope is also rightly critical of any capitalist theory that adopts the materialist conception of history that is integral to Marxism. “What is real?” Benedict asked in a speech in Brazil. “Are only material goods, social and economic and political problems reality?” No. The conscience and soul are also real. There is a point to political activism to achieve freedom for all. Salvation itself, however, comes through different means. This has been his unwavering message for decades, restated in Brazil for new times.

Father Sirico, a Catholic priest, is president of the Acton Institute. 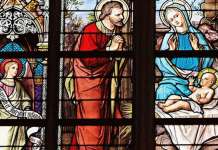 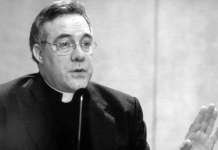